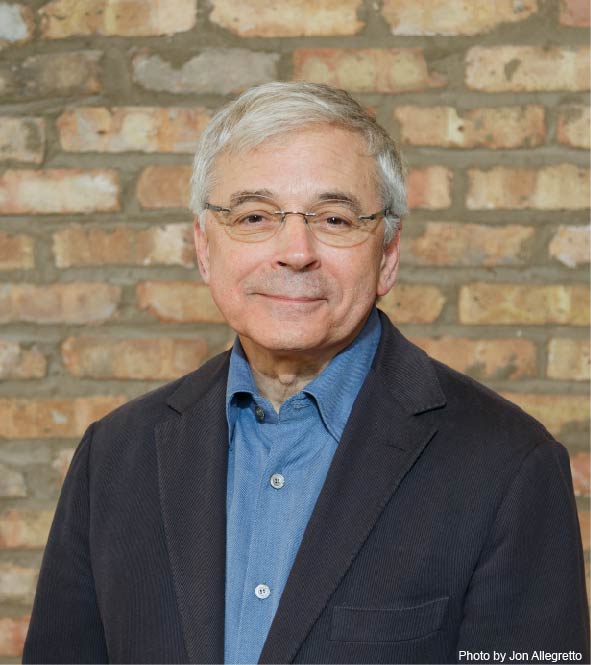 Jan Feldman became Executive Director of Lawyers for the Creative Arts in May 2014. Before that he had been a Vice President and member of LCA's Executive Committee and led the organization's fundraising efforts for most of the last decade. During his pre-LCA career, Mr. Feldman held board president positions on several non-profit arts boards, including the People's Music School, Arts Bridge and Mostly Music Chicago. He assisted those organizations in navigating challenging funding periods as well as transitions in their staff leadership.

Mr. Feldman is a 1981 graduate of Northwestern University Law School and holds a M.A. in Philosophy from the University of Minnesota. During his legal career as a commercial litigator, he handled national litigation for companies in Intellectual Property, environmental and high tech areas of construction disputes. He was a partner most recently in the law firm Perkins Coie, and before that in Phelan, Pope & John and Holleb & Coff. 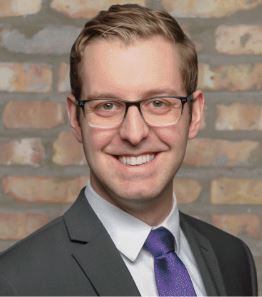 Christopher Johnson joined Lawyers for the Creative Arts in 2018. A lifelong performer and proponent of the arts, Mr. Johnson made the transition to the legal services community after obtaining civil litigation experience with AV rated law firms in and around Chicago. His writing on the intersection of law and theatre has been featured in such publications as the Berkeley Journal of Entertainment and Sports Law and the Michigan Business and Entrepreneurial Law Review. After completing his undergraduate studies at the University of Illinois at Urbana Champaign, Mr. Johnson earned his law degree from the IIT Chicago-Kent College of Law. He is licensed to practice law in the State of Illinois and in the United States District Court for the Northern District of Illinois. He serves as Vice-Chair of the Chicago Bar Association's YLS Creative Arts committee, teaches Entertainment Law at Flashpoint Chicago, a campus of Columbia College Hollywood, and has guest lectured on arts and entertainment topics at various colleges, law schools, and conferences across Chicago. 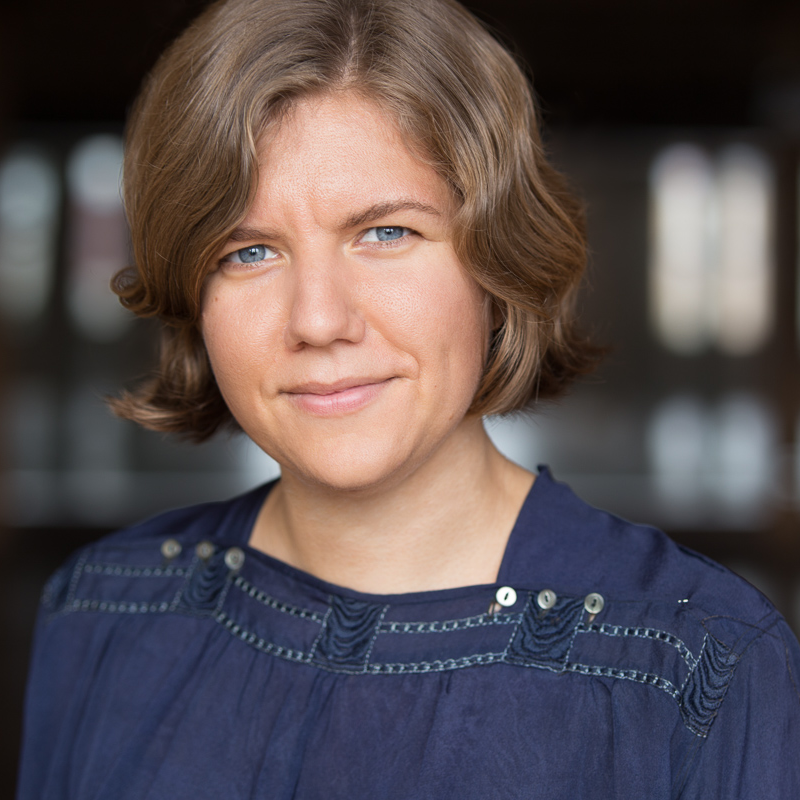 Elsa brings a wealth of experience in the performing arts community to LCA. She began in theater as a costume designer and she has worked in various capacities for Collaboraction theater, including her prior position as head of Development. Along the way, Elsa developed insights into many of the structural challenges facing arts organizations and arts workers, and she has devoted her time and passion to making a difference. In particular, she has worked hard to create progress in the challenging area of pay equity. She has a national reputation as an arts advocate, based on her essays in industry publications, speaking on panels, and creating pay equity tools and resources for arts organizations. 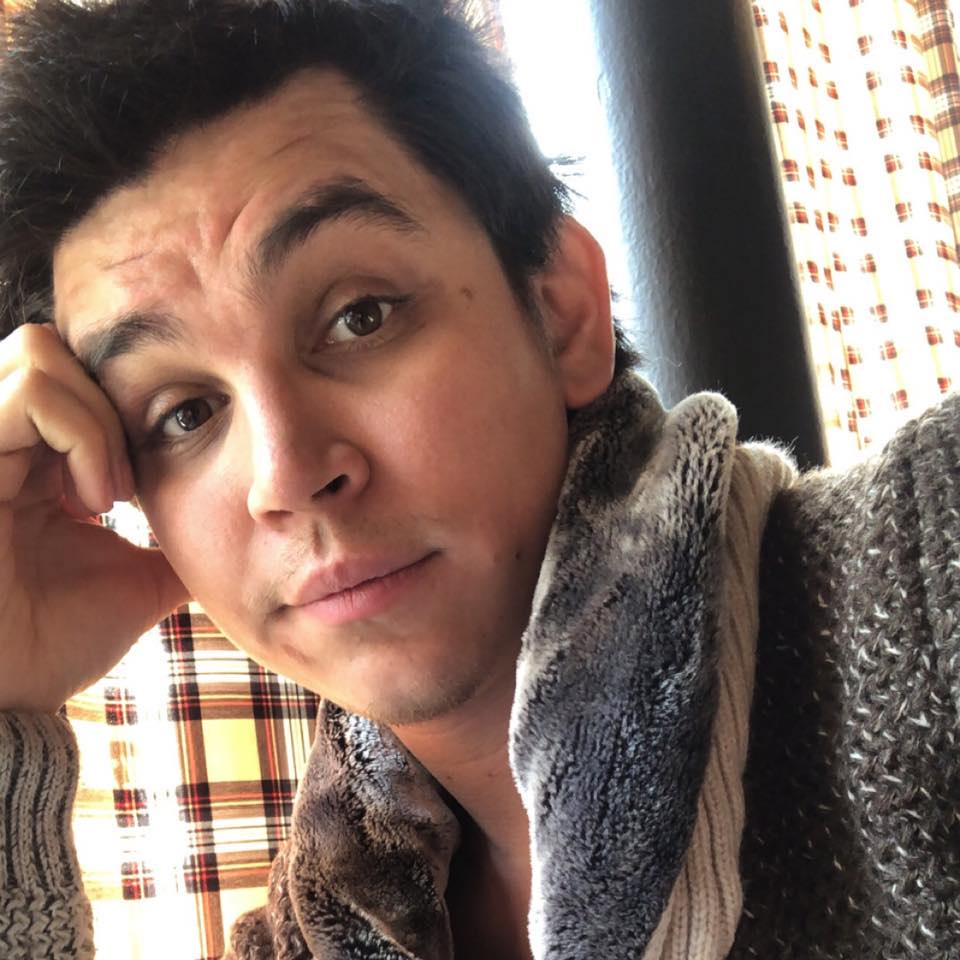 Daryl is completing a Masters degree in Performing Arts Administration at Roosevelt University. Their undergraduate degree is from Tennessee State University in Communications with a focus in theater production. A lifelong learner and advocate for art’s power to build community, Daryl has worked extensively with the Harriet Tubman Effect Institute, a human resource center and institute for justice advocacy research. Daryl also serves on the board of Theo Ubique Cabaret Theatre, where they previously held the staff positions of Company Manager and Managing Director. Daryl previously served as the Executive Assistant and Financial Officer of The Den Theatre. 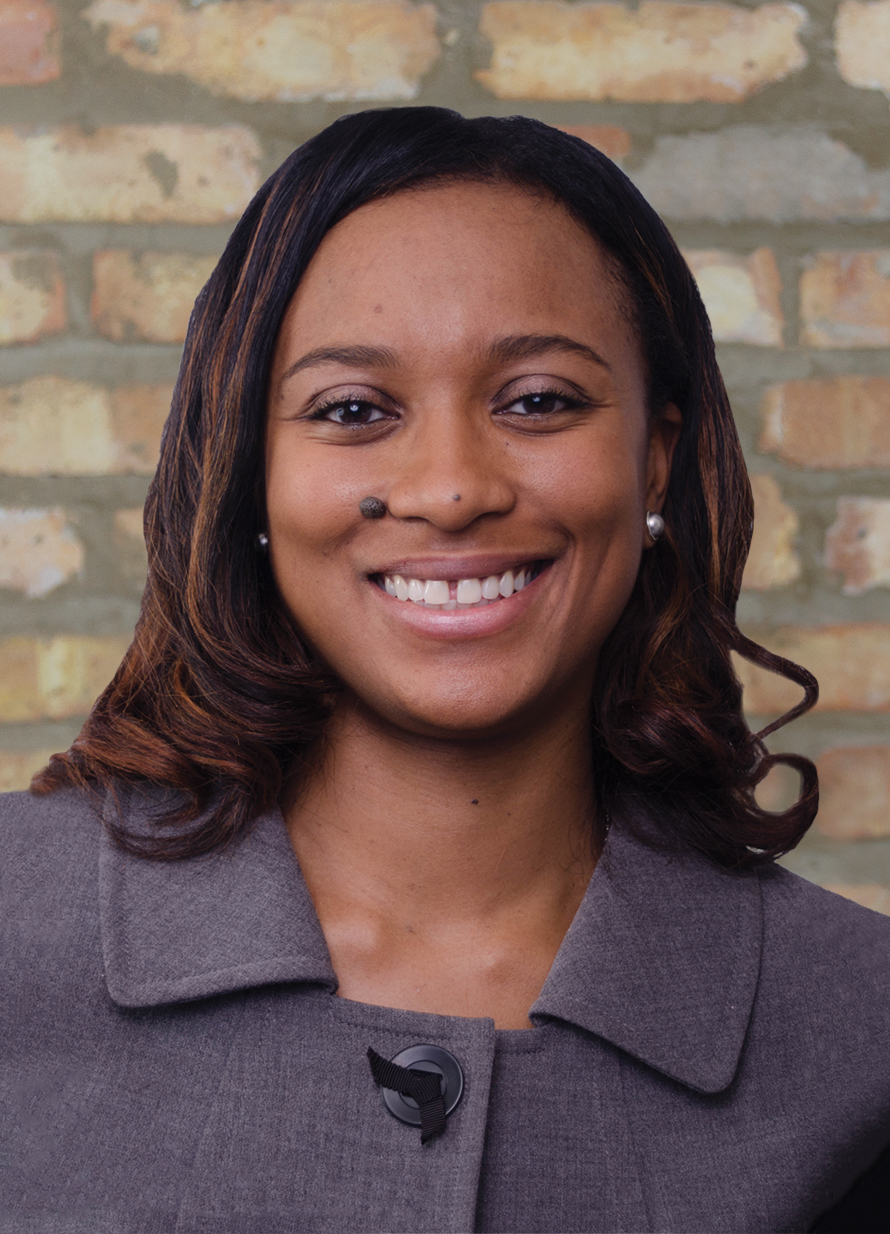 Diana Muhammad is a 2017 graduate of the DePaul University College of Law and holds a B.S. in Education. A Chicago native, she was trained in classical piano and voice at Doralyn Academy of Music and danced with the Debra Richards Dancers. During her undergraduate studies, she directed the DePaul Gospel Choir and was an All-Conference, record holding member of the track and field team. Diana’s 14 years of experience as an educator includes: middle school language arts and history teacher for Chicago Public Schools, Instructional Coach for District 97 and Curriculum Director at Right At School. She has worked with many community and arts organizations such as After School Matters, the Najwa Dance Corps, and DADA Dance Connection. Diana is the Managing Director of the Move Me Soul Dance Company, which provides training in dance, music and spoken word to at risk teens.